Founded by Fatima Cadet-Diaby in 2018, Loline Stage & Film is a hybrid digital content and theater company aimed at creating diverse and eclectic narratives based in the heart of Paris, France.

Originally from New York, Fatima Cadet-Diaby is a playwright, director, producer and occasional actress based in Paris. Fatima recently graduated from Mount Holyoke College where she studied Theatre Studies and specialized in musical theatre. During her studies, she completed several internships at Manhattan Theatre Club, Ars Nova Entertainment, The Musical Theatre Factory, Repertorio Español, truTV, Warner Media, and The New York Musical Theatre Festival. Since moving to Paris, Fatima has completed a masters degree in Film Studies at University of Paris Diderot. She is currently pursuing a second master’s degree in Film, Television, & Media Management at the University of Paris Pantheon Sorbonne. In the summer of 2018, she decided to create Loline Stage & Film, a hybrid film/television production company and theatre company aimed at promoting diverse and eclectic narratives. In the past few years, she has produced two new works festivals in Paris under the new name, The Lemonade Short Play Festival (formerly The 10 Minute Play Festival presented in 2017). She also produced and directed a production of the contemporary American play, “The Mountaintop” by Katori Hall and the French adaption of the classical play, “Antigone” by Jean Anouilh with an all Black cast. 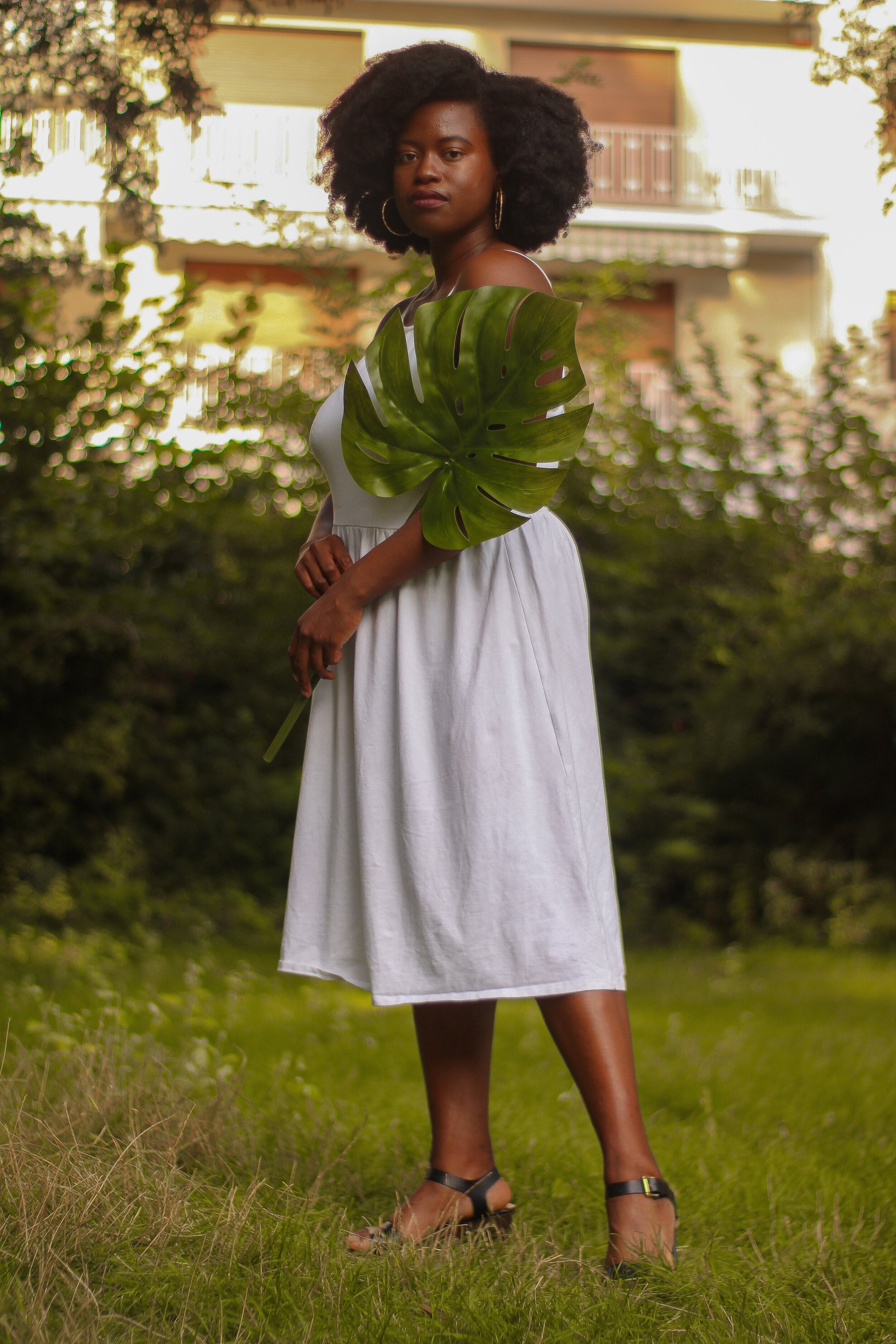